Colorado Security Agency attracts and retains some of the most talented security professionals in the business.

This website uses cookies to improve your experience while you navigate through the website. Out of these cookies, the cookies that are categorized as necessary are stored on your browser as they are essential for the working of basic functionalities of the website. We also use third-party cookies that help us analyze and understand how you use this website. These cookies will be stored in your browser only with your consent. You also have the option to opt-out of these cookies. But opting out of some of these cookies may have an effect on your browsing experience.
Necessary Always Enabled
Necessary cookies are absolutely essential for the website to function properly. This category only includes cookies that ensures basic functionalities and security features of the website. These cookies do not store any personal information.
Non-necessary
Any cookies that may not be particularly necessary for the website to function and is used specifically to collect user personal data via analytics, ads, other embedded contents are termed as non-necessary cookies. It is mandatory to procure user consent prior to running these cookies on your website.
SAVE & ACCEPT

Tom is a U.S. Army Veteran with a background in force protection and risk mitigation. Tom served eight years in the U.S. Army Military Police Corps where he was in charge of Force Protection and Anti-Terrorism for the U.S. Army Pacific Command. Tom also served three combat deployments to some of the most dangerous regions of Iraq, training Iraqi Police on community building strategies.

Mr. Goheen decided to leave his military career to pursue a career in the civilian sector and was recruited by Under Armor as a Physical Security officer charged with setting up Risk Mitigation strategies and securities for a two million square foot facility outside of Nashville, TN. In 2017, Mr. Goheen took a position within Colorado Security Agency as the Client Relations/Client Acquisitions representative. His duties include conducting initial Security Risk Assessments for prospective clients, security protocol development, and quarterly Risk Assessment review. 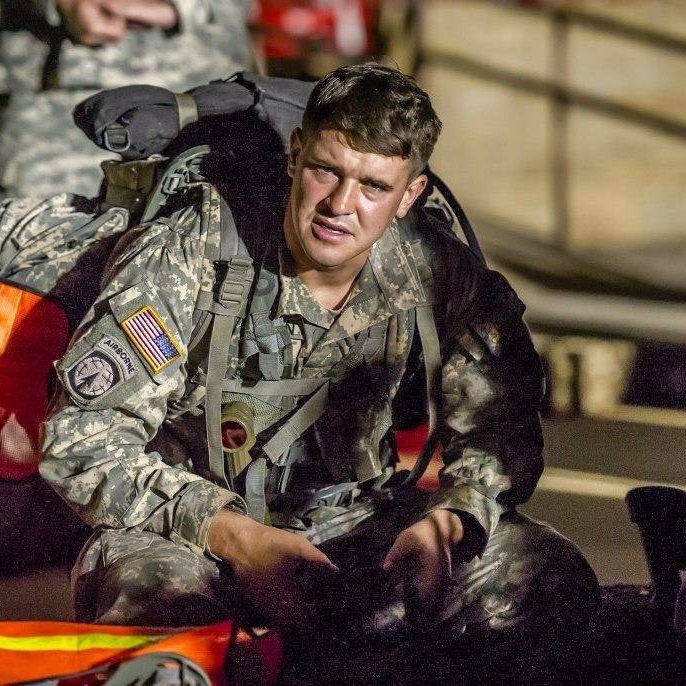 Tony Sabio is CSA’s VP of New York Operations. In this role, he is responsible for managing CSA’s York offices.

Mr. Sabio has decades of experience in the Security and Intelligence Industry from a long and distinguished career in the US Navy, US Secret Service, and Central Intelligence Agency.  Mr. Sabio began his career in 1996 as a US Navy Hospital Corpsmen serving with the United States Marine Corps. While serving with the Marines, he was selected to become a training instructor with 1st Special Operations Training Group (SOTG), specializing in mountaineering, rock climbing and urban assault. In 2002, he joined the United States Secret Service where he served under President George W. Bush with the Emergency Response Team (ERT) as a tactical K9 handler in the Special Operations Division – President Protection Detail (PPD). 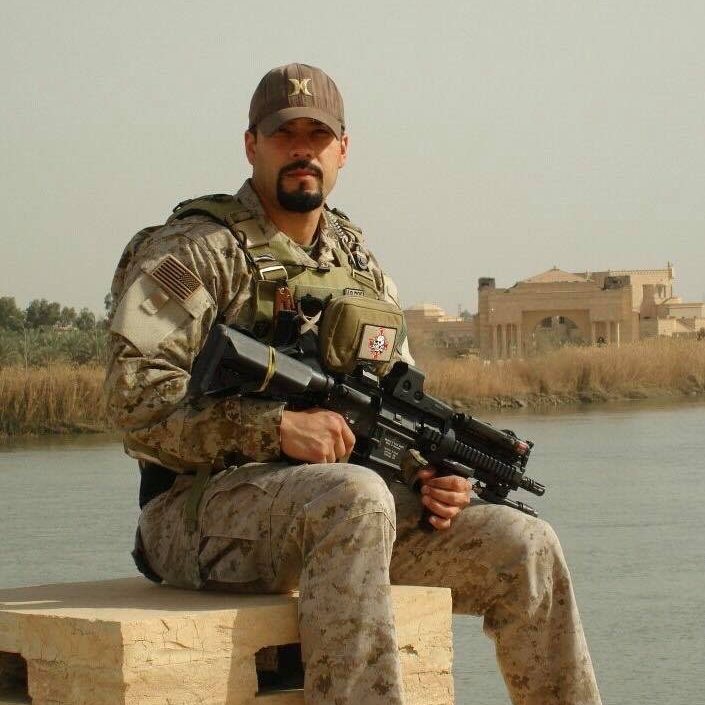 Jake is a six-year veteran of the United States Marine Corps. While in the Marine Corps, he served as a logistics manager responsible for over 10 million dollars of vital military grade equipment was successfully and expediently delivered to the Marines in the front lines of Iraq and Afghanistan. In 2016 Jake left the Marine Corps to pursue a career as a Security Manager for one of the Highest Profile Politicians in America. In 2018, Colorado Security Agency (CSA) recruited Mr. Brown to become the Roving Operation Supervisor. His Duties include direct management of all CSA locations in the DMV, quarterly Risk Assessment review, scheduling management of all DMV locations, and operational training records. 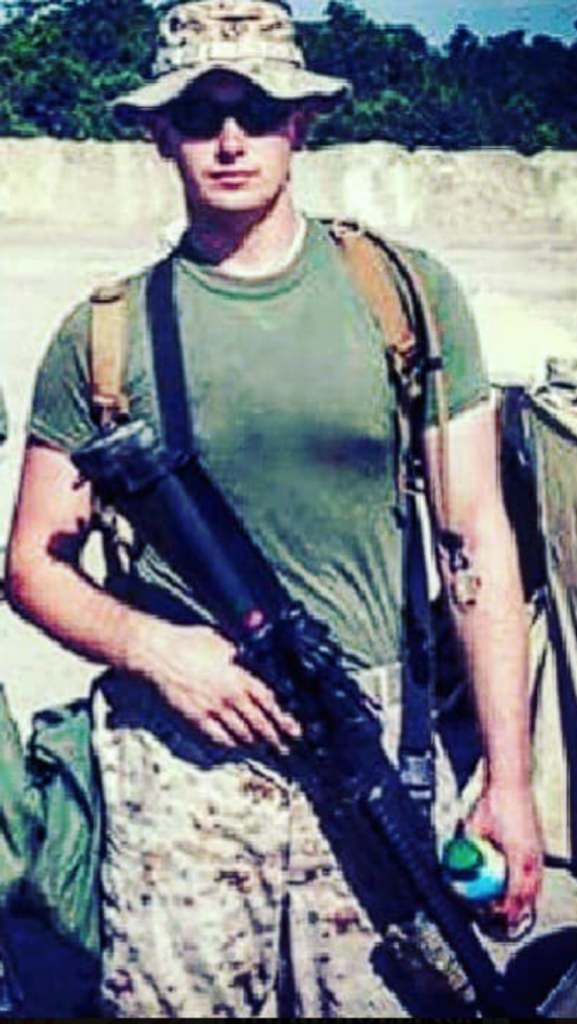 Ed is a Compliance Consultant for CSA. Prior to joining CSA, Ed served the Metropolitan Police Department of the District of Columbia for 26 years. From 2007 to his retirement in 2019, Ed served as the acting Lieutenant and Director of the DC Security Officers Management Branch & Gun Control Unit. 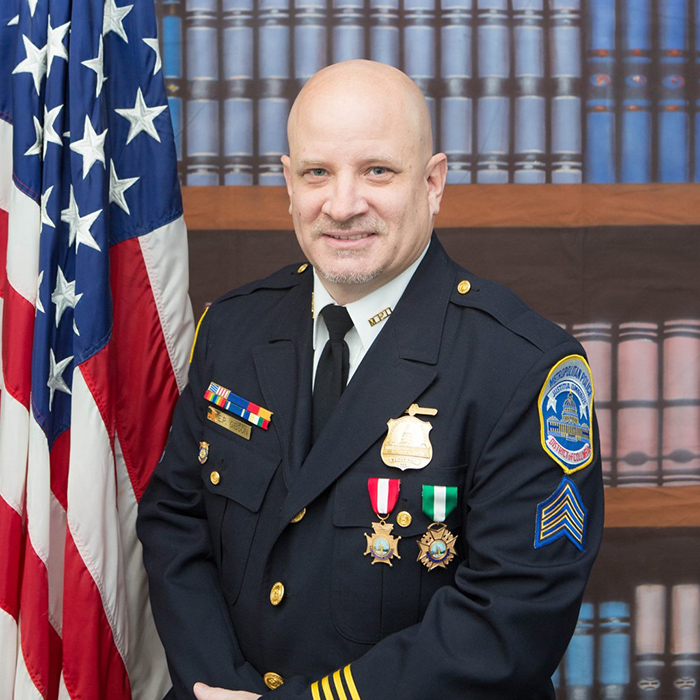 Max  is a CSA Field Supervisor in our New York Division. 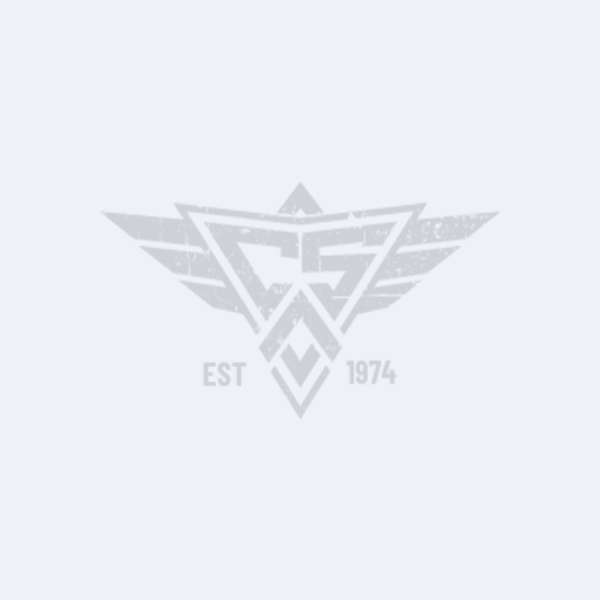 Ernie is a CSA Field Supervisor in our New York Division.

Prior to joining CSA, Ernie Served in the USMC as a Marine infantryman (0311) with 1st Battalion 6th Marines in Camp Lejeune. During his enlistment Mr Prempeh conducted two combat deployments to the Helmand Province in Afghanistan where he earned two Bronze Stars with the most remarkable being Operation Moshtarak in the town of Marjah.

Jon is a CSA Field Supervisor in our Michigan Division.

Prior to joining CSA Jon served active duty in the Army from 2012-2016 with 1st Armored Division at Fort Bliss Texas as a 91D power generation repair technician, unit armor, unit CBRN rep, and unit communications rep. After leaving the Army as and E-4 Specialist he was hired as a security officer with JAG and earned a promotion to Operations Supervisor after 1 year.

Please fill in the form, and we will contact you shortly